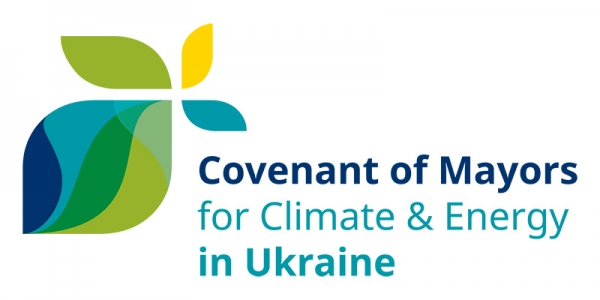 Ukraine: Online discussion of the Law of Ukraine "On Energy Efficiency"

Dear Signatories and Supporters of the Covenant of Mayors!

To take part in the event you should pre-register until March 24, 2021, as the number of places is limited.

IN ADDITION, we would like to ask everyone who wants to participate:

Link to the Law of Ukraine "On Energy Efficiency" (in Ukrainian).