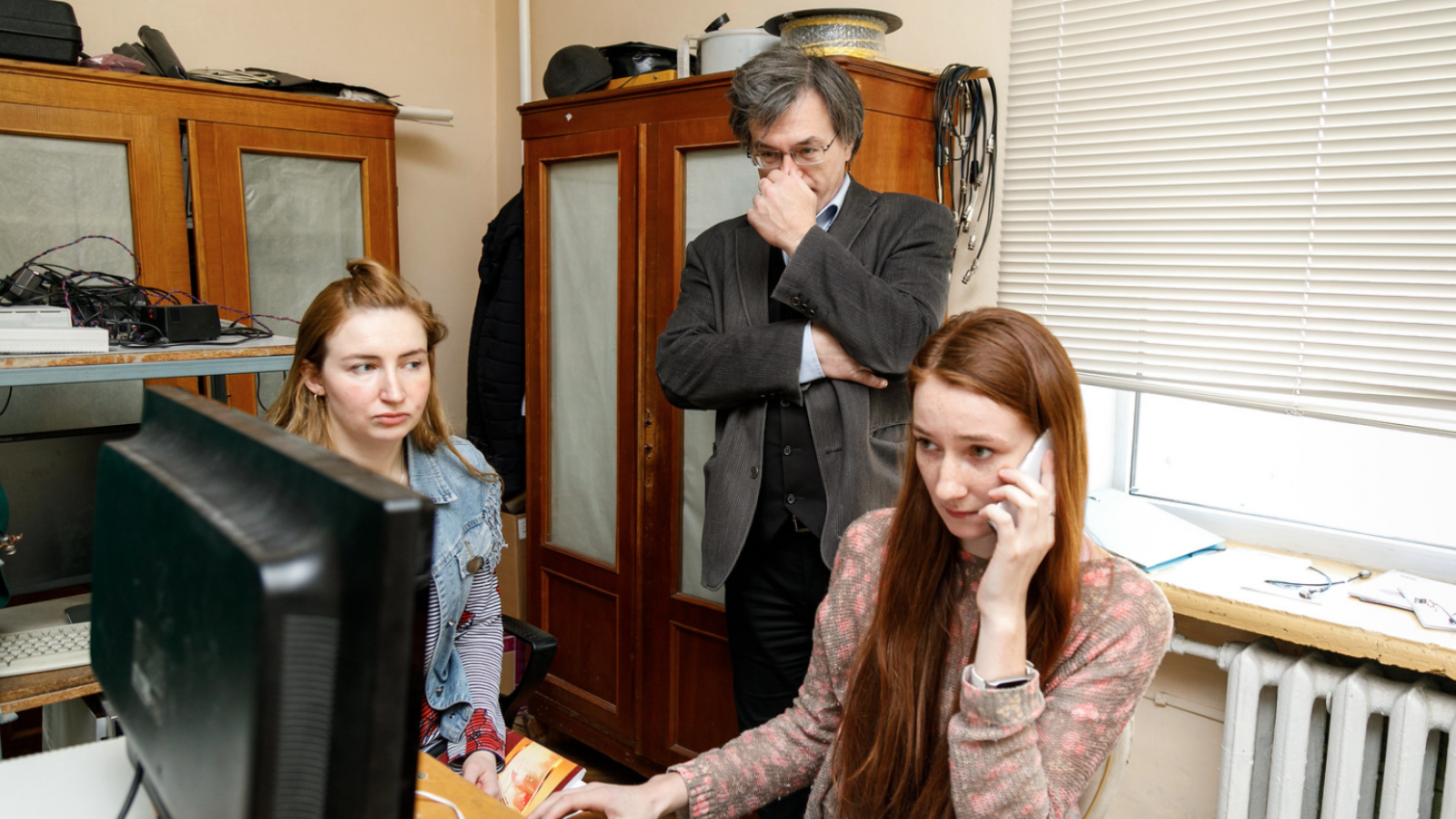 (RECP) has been developed in Belarus as part of the EU-funded EU4Environment programme. The new course, launched by the School of Business from the Belarusian State University, is officially included in the system of retraining of specialists in industrial ecology.

The curriculum on Circular Economy is based on models and practices that have already been developed and adopted in the European Union. It also provides a detailed study of the methodology for assessing and improving resource efficiency in existing production processes. It encompasses the examples of Belarusian enterprises in food production, construction materials, and chemical production industries that took part in the EU-funded EaP GREEN Programme for the Eastern Partnership countries in 2014-2017.

The new academic course also equips students interested in these and other sectors of the economy with the best available techniques, which are described in the EU Best Available Techniques reference documents of the Integrated Pollution Prevention and Control Directive (on eco-design, waste management, and industrial symbiosis), and other relevant Directives that apply to the study of Circular Economy.