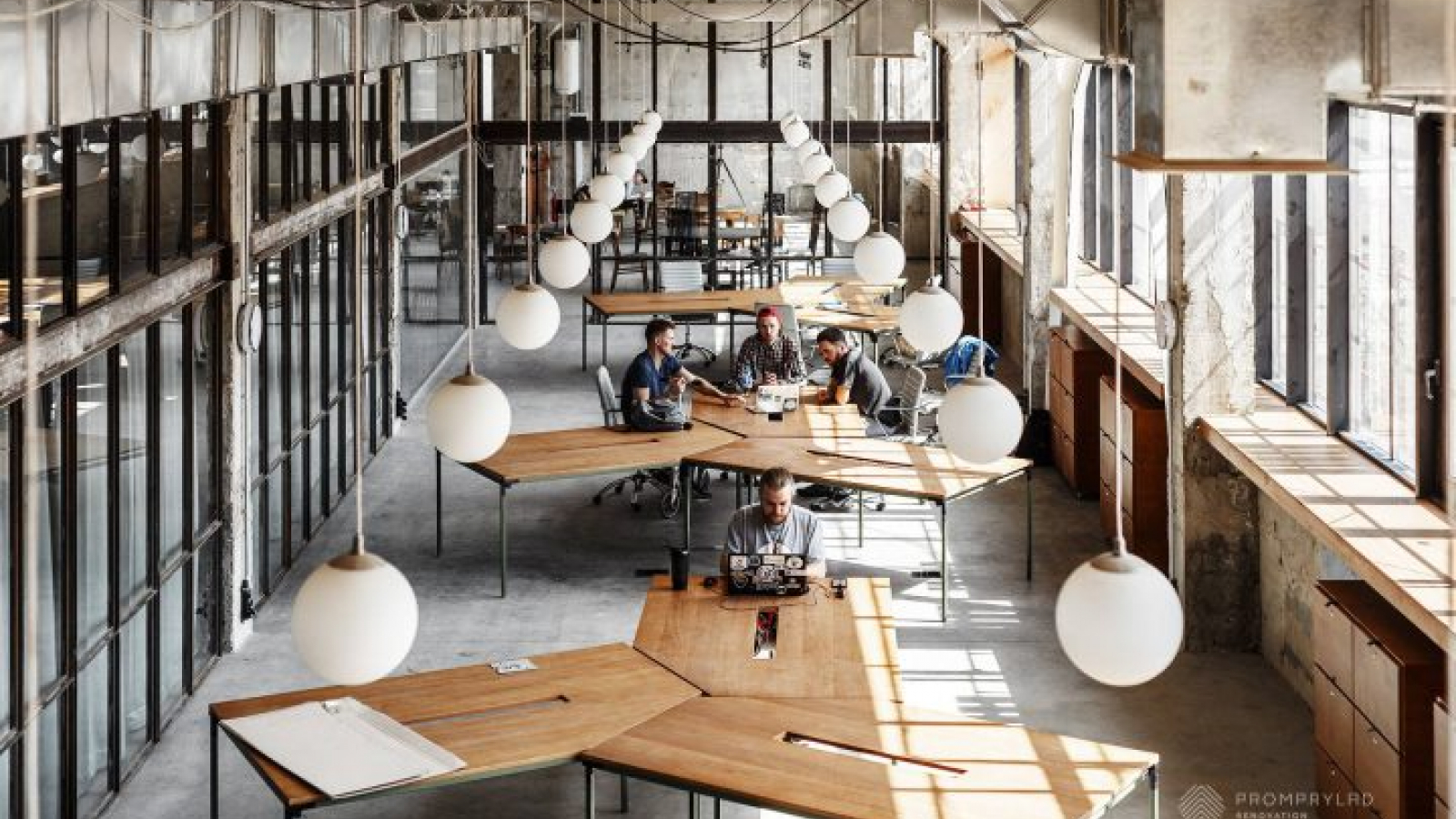 Greencubator will organise the Ukrainian finals of the global competition ClimateLaunchpad in Ivano-Frankivsk on 21 September. The 10 teams that qualified for the finals will present their green business ideas. The jury will select three winners that will represent Ukraine at the global finals in the Netherlands on 14–15 November, where they will compete with teams from other 55 countries.

Greencubator is responsible for the national stage of the ClimateLaunchpad competition in Ukraine, which will announce its winners on 21 September. The ClimateLaunchpad competition is organised with financial support from the Green for Growth Fund Technical Assistance Facility and is co-financed by the EU in the framework of the EU4Energy initiative.