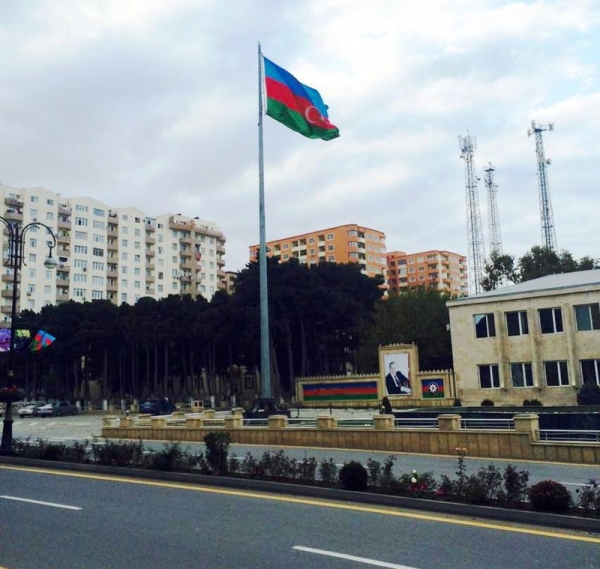 New Azerbaijan municipality joined to the Covenant of Mayors

At the beginning of June 2022, the municipality of the city of Khirdalan joined the Covenant of Mayors initiative with the commitment to reduce CO2 emissions on its territory by at least 30% by 2030 and to increase its resilience by adapting the impacts of climate change.

The city of Khirdalan with the population of about 101 thousand inhabitants is located in the western part of the Absheron Peninsula, between the cities of Baku and Sumgayit, at an altitude of 71 meters from the sea level. The distance to the capital of Azerbaijan is 5 km.

Khirdalan became the 9th municipality of Azerbaijan to join the CoM initiative.