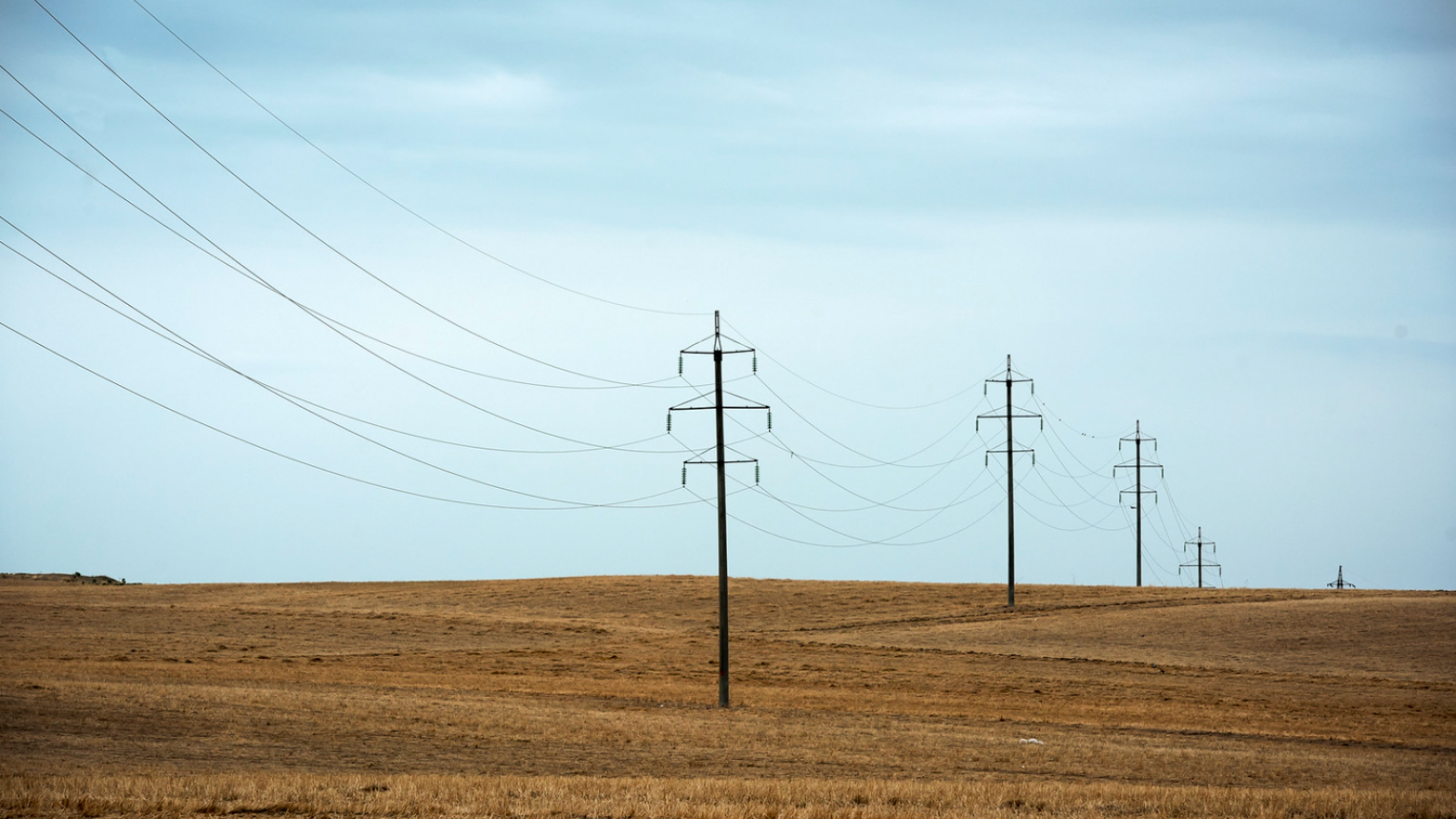 The European Bank for Reconstruction and Development (EBRD) is providing a loan of US$ 70 million to Electric Networks of Armenia (ENA), the country’s sole electricity distribution company and long-standing client of the Bank. The funding will support the large-scale modernisation of the power distribution network in the country.

The loan aims to strengthen ENA’s distribution infrastructure, with a focus on the regions as well as the country’s two largest cities, Yerevan and Gyumri, both of which are part of the EBRD Green Cities programme.

ENA will address specific environmental priorities identified in the cities’ Green City Action Plans (GCAPs), such as the reduction of greenhouse gas emissions and the integration of renewables into the power system. The financing will support Armenia’s digital transition through the large-scale implementation of automatic control and smart metering systems, enhancing the power network’s reliability and flexibility and significantly improving systems performance.